Crashes involving large commercial trucks are among the most severe. According to the Federal Motor Carrier Safety Administration (FMCSA), an estimated 450,000 commercial truck collisions happened in the U.S. in 2017, which is the most recent year for which data is available. Out of those accidents, 344,000 were injury collisions and 4,237 resulted in fatalities. If you have been involved in a truck accident, you may be seriously injured and unsure of what to do. These types of claims can be complex, and there are several important things to know about truck accident claims. 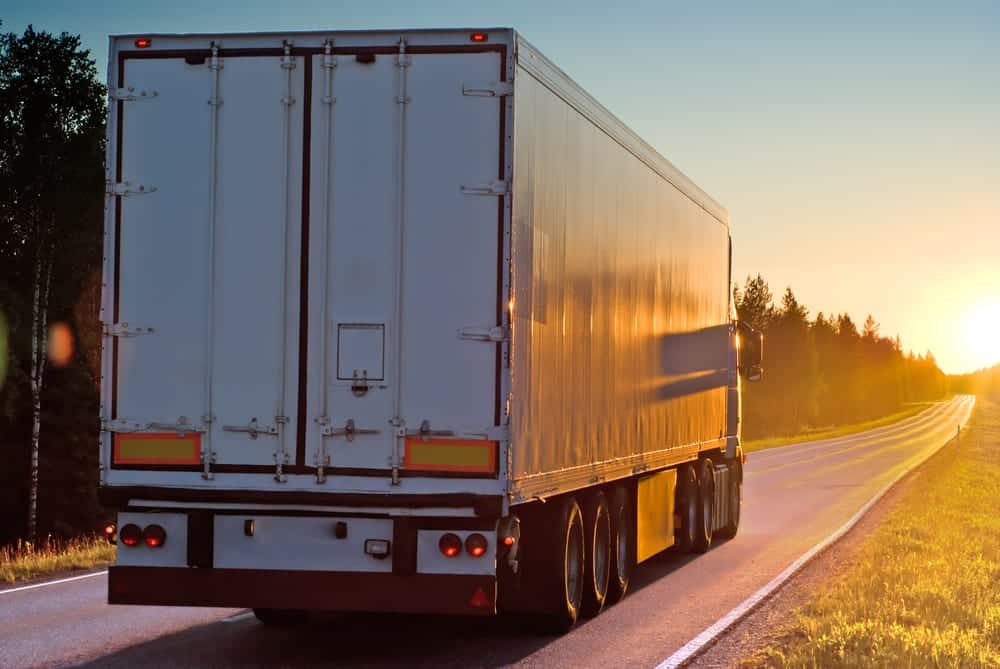 Determining fault may be a complex process.

Sometimes it’s clear which driver is at fault for a collision. Other times, determining liability is a complex and complicated process. For this reason, amongst many others, it’s essential that you retain a lawyer who has access to the investigative resources needed to identify all of the causes and contributing factors that led to a collision.

Multiple parties could be liable.

According to the Large Truck Crash Causation Study from the FMCSA, many truck collisions involve driver errors. However, there can be other liable parties in truck accidents.

In some cases, the driver’s employer may be vicariously liable for the negligent actions of the driver. For example, the company may be directly liable if it negligently hired, supervised, or retained an incompetent driver. In other cases, the trucking carrier may be liable because it failed to maintain the truck or improperly loaded or secured cargo.

Of course, drivers and trucking companies are not the only parties who may be held liable for collisions. Possibly liable parties include all of the following:

SELECTED FOR YOU:  When Does Asthma Meet A Listing?

After all of the potentially liable parties have been identified, the claims can be filed with the appropriate insurance companies.

If you were partly at fault for the collision, you may still recover damages.

If you know that you were partially responsible, you might think that you cannot recover compensation for your losses. However, you may still have the right to recover a portion of your damages. Under Mass. Gen. Laws ch. 231, § 85, Massachusetts follows a modified comparative negligence rule. Under this rule, injury victims who contributed to the cause of their accidents may still recover damages as long as their percentages of the fault are not 51 percent or greater. If a jury determines that you were 50 percent or less at fault, you can still recover damages. However, your award will be reduced by your percentage of assigned fault. For example, if you are determined to have been 30 percent to blame for your accident, your award will be reduced by 30 percent.

Accidents may not be as straightforward as they seem.

If the truck driver was clearly at fault for causing your accident, you might think that the claims process will be straightforward. However, claims involving truck collisions are rarely uncomplicated. Typically, these claims are filed with the trucking carrier’s insurance company, and commercial insurers handle claims differently than insurance companies handle consumer auto accident claims. Because the policy limits of commercial policies are very high, and the accidents normally involve severe injuries, commercial insurers tend to aggressively fight against claims to avoid liability for both themselves and their insureds.

SELECTED FOR YOU:  What Are The Causes of Chronic Back Pain and Symptoms?

The attorneys at Ellis & Associates are experienced in handling truck accident claims. We understand the strategies that defense lawyers and insurance companies use to avoid liability, and we know how to effectively counter them. Contact us today to schedule a consultation by calling us 800-MR-ELLIS or sending us a message online.

What are you waiting for? You deserve an experienced, knowledgeable, and compassionate personal injury attorney. Our personal injury team will work hard to accommodate your schedule and language preferences.

To get started, simply fill out the form to the right. A dedicated member of our team will get back to you soon!